TikTok Ban: Why the Government Did So? 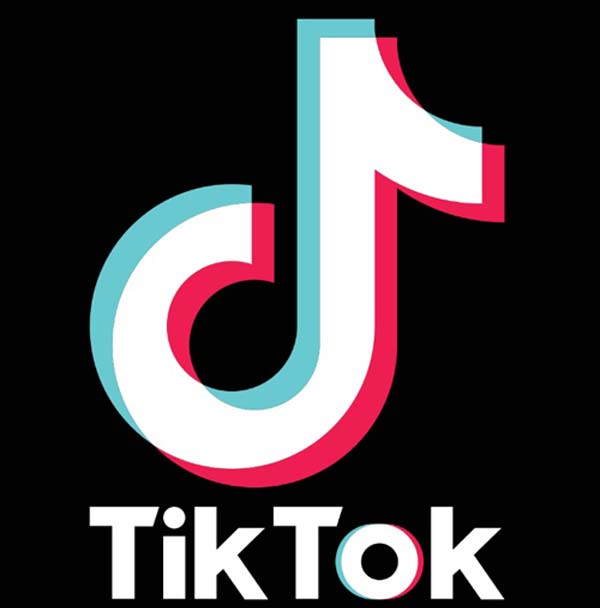 The Indian Government has banned the Tiktok app. There are valid reasons for them to do so, they say. They are of the view that children below the age of 10 years can post videos on the app, without any supervision; hence, the ban is an appropriate step.

Along with Tiktop, other similar apps are facing ban too. Indeed, the battle for the apps is all set to get tougher with the Government working together with tech giants – such as Google and Apple – to stop further downloads of the apps.

The reason given by the authorities for banning the apps is because the content displayed is not appropriate for youngsters.

More so, senior executives of the IT ministry said that the government is not able to prevent the existing users from using the app. Nonetheless, from now onwards, others cannot download the app. Moreover, they expressed concern because videos of children were still available on the portal. Besides, they mentioned that the portals were misused because of the app’s popularity across the country.

All the same, the experts said that service providers have to ensure that no illegal content is available on their app or servers as per the IT act. And Tiktok was clearly violating the norms of the IT Act’s Section 67, therefore the ban.

Additionally, Salman Waris, who is TechLegis Advocates & Solicitors’ managing partner, went on to say that the ban order was specific to Tiktok and may not affect other apps directly. Yet, the order sets a precedent for other such apps. Also, he stated that decisions will be taken as per the different cases and related facts in the future.

Additionally, he mentioned that the ban was necessary because the firm failed to take steps to prevent the uploading of illegal content.

Now, the Internet Freedom Foundation has written a letter to the IT ministry. They have requested for discussions on the issue. They cited that banning apps is inappropriate and infringement on basic rights, including the freedom of speech and expression.

25 thoughts on “TikTok Ban: Why the Government Did So?”