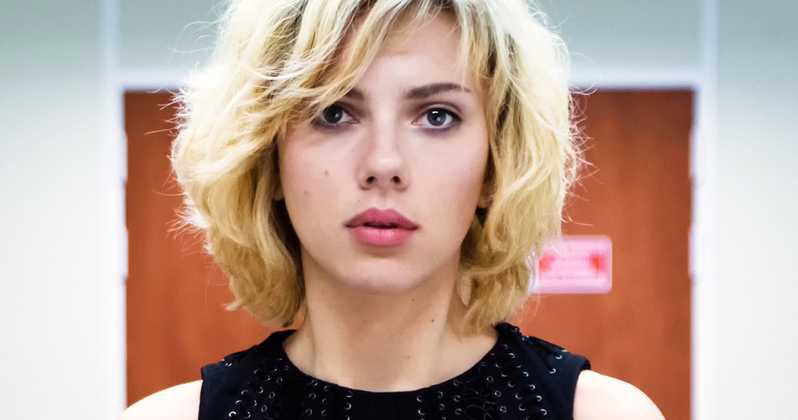 With Scarlett Johansson taking shelter in a Police station at LA after being followed (more appropriately, stalked) by paparazzi, the debate on whether paps should be allowed to do so rages on. Apparently, she was going home after filming for the ‘Jimmy Kimmel Live!” show when she was followed by paparazzi. Then, she chose to approach the police authorities for help.

The Hollywood actress raked up Princess Diana’s death during her interview to E! News. Everybody knows that the Princess was followed by the photographers on bikes, leading to her tragic end. In fact, Scarlett pointed out that the laws have yet not changed to protect celebrities from paparazzi. Also, she compared the paps to criminals who can go to any lengths for their shots.

Apparently, there were 5 paparazzi cars having blacked out windows and all filled with men. She said that the men were breaking traffic signals and rules, while putting the pedestrians at risk, to find out where she and her daughter were staying. So, they could follow her around for the rest of her stay.

Apart from that, she said the paparazzi wait in blacked out cars at quiet neighborhoods to photograph her. More so, they follow her around to take pictures of her with her daughter.

After this incident, she felt the need to speak out to avoid anybody getting hurt. Moreover, she urged others who are being stalked to approach the authorities for seeking help.

Other than that, she suggested a universal law be drawn to address stalking issues. She, also, mentioned that the paparazzi should be considered by law as criminal stalkers; and until then, it is a waiting game to see which person will get injured or killed due to the relentless pursuit of the paps.

As per the Hollywood Division’s Los Angeles Police Department to NBC Los Angeles, they said that Scarlett perceived that paparazzi were stalking her in a ‘dangerous fashion’. Further, the report stated that she waited for some time at the station, and then went home without filing any charges.

The superstar is busy promoting her next Avengers instalment that is all set to hit theaters on April 26th this year. She will reprise her role as the ‘Black Widow’ in the upcoming Avengers franchise. Due to her role in the Avengers films, she became North America’s highest-paid female actor of all times. In 2018, Forbes has, also, named her as the best-paid actress in the world, with her earnings touching over 40m.