Look who’s rumored to be dating now: Ross and Rachel from F.R.I.E.N.D.S. fame! 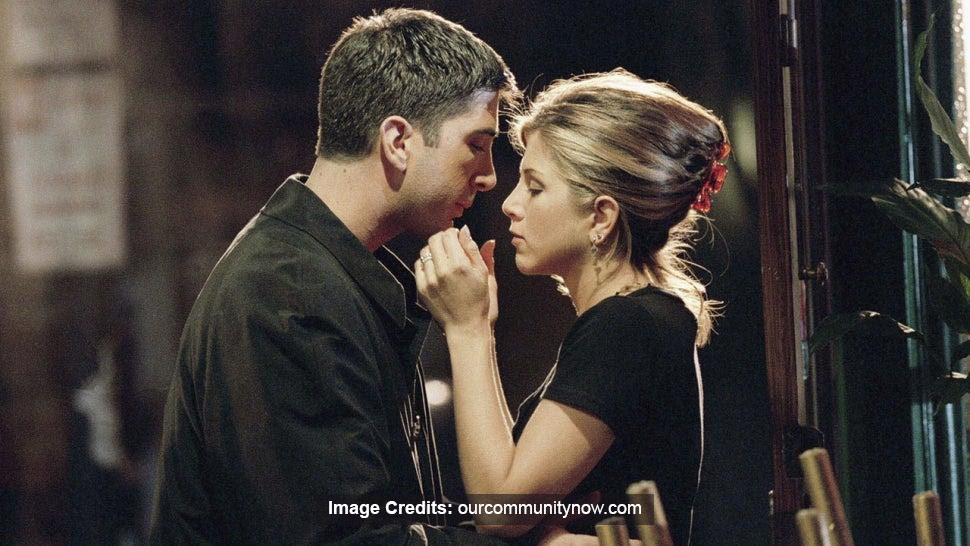 The rumor mills are abuzz with news about Jennifer Aniston and David Schwimmer’s dating stories. As per reports, the couple is spending time at Aniston’s LA home. Interestingly, the pair also confessed to channeling their love for each other into the reel-life romance between Rachel and Ross. Now, it looks like the duo has now finally decided to explore their feelings for each other.

As per a report by Closer Online, Schwimmer and Aniston are dating. It seems like they have started spending more time with each other, after filming the F.R.I.E.N.D.S: Reunion, along with their co-stars, as part of the series’ 25th anniversary. Sources cite that recalling the past at the reunion had evoked buried feelings in both of them and their chemistry was intact. After the show, they’ve been constantly messaging each other, and David had flown from New York to Los Angeles to be with Jen as well.

Apparently, the pair has been spending time at Jen’s home. They both are enjoying cooking dinners and enjoying quality time together. Moreover, they were seen sipping wine and engaged in conversation. Other reports mention them walking around one of the popular vineyards in Santa Barbara. Yes, there was oodles of undeniable chemistry between them.

Now, both Aniston and Schwimmer have not made any statement on the news. Also, Schwimmer’s representative has denied the reports.

The F.R.I.E.N.D.S: Reunion starred on television in May, and James Cordon was hosting the show. He quizzed the show stars about any off-screen romances at the time of shooting the show episodes between the years 1994 and 2004. Here, David admitted his crush on Aniston. Of course, Jen said she reciprocated his feelings too.

The best part is that they both are single now. Jen, 52, divorced Justin Theroux, an actor-cum-writer in the year 2017, whereas David, 54, divorced artist Zoe Buckman during the same year.

Following their enormous success on F.R.I.E.N.D.S, they went on to act in several films. Jen appeared in movies such as The Break Up, Marley & Me, Office Space, and Horrible Bosses. David acted in films including The Laundromat, the Madagascar series, and Six Days Seven Nights.

This confession of Rachel and Ross had the show fans all excited and they remain hopeful that the duo will get together. Seems like they may not be disappointed this time around!