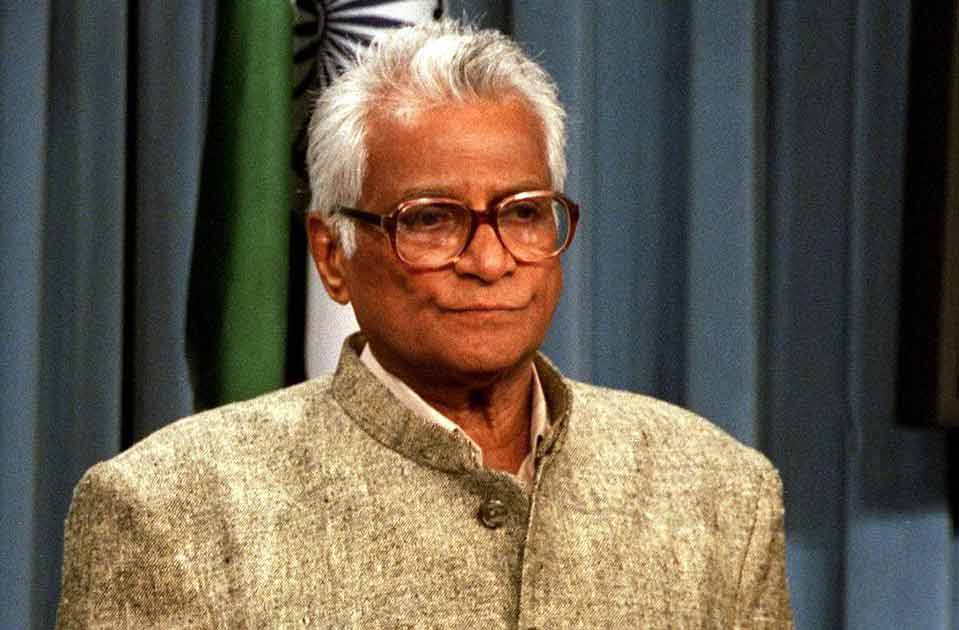 George Mathew Fernandes breathed his last at his home on January 29, 2019, . Later on, his body was taken to New Delhi’s All India Institute of Medical Sciences for embalming. For many years, he was suffering from Alzheimer’s disease. Also, recently, he was diagnosed with Swine Flu.

Fernandes wore several hats during his career that spanned several decades. He was known to be a freethinker, socialist, journalist, statesman, and trade unionist; besides he was a Rajya Sabha member from Bihar. During his political career, he founded the Samata party, was a member of Janata Dal, and managed many ministerial berths – including defense, railways, and industry.

On 3rd June 1930, Fernandes was born in Mangalore in Karnataka to a Christian family. Then, he went to Bangalore for his training to become a priest in the year 1946. However, later on, he shifted to Bombay, where he was part of the socialist trade union movement.

In his role as a trade union leader during the 1950s and 1960, when he was employed with the Indian Railways, he spearheaded several strikes in Bombay city. Thereafter, he fought the parliamentary elections that were held in the year 1967; and he defeated the Indian National Congress’ candidate S K Patil from the South Bombay constituency.

The Railway Strike that was held in the year 1974 was organized by him during his tenure as the All India Railwaymen’s Federation’s President.

In the year 1975 that was the Emergency-era, he was forced to go underground because he posed a challenge to India’s then Prime Minister Indira Gandhi. However, he had to court arrest in the year 1976 in the Baroda dynamite case.

Post the Emergency period,  he won Bihar’s Muzaffarpur seat in the year 1977, and subsequently, became the Union Minister for Industries. Here, he was responsible for ousting American corporate giants such as IBM and Coca-Cola for violating norms.

He was the railway minister from 1989-90 and led the Konkan Railway Project then. Also, he served as India’s defense minister in the National Democratic Alliance (NDA) Government that lasted through the years 1998-2004, when India’s nuclear tests were carried out at Pokhran and the Kargil War took place; Atal Bihari Vajpayee was the Prime Minister during Fernandes’ term as Defense Minister.

Fernandes had to battle controversies such as the Tehelka and Barak Missile scandals, too. Even so, he enjoyed an illustrious political career for he won the Lok Sabha elections 9 times through the years 1967 to 2004. Further, he remained a Rajya Sabha member from the years 2009 to 2010.

Fernandes was 88 years old when he died. He had expressed his wish to be cremated earlier on, but he said he wanted to be buried during his last days. Thus, for fulfilling both wishes, the family decided to cremate him at Lodha crematorium and bury his ashes.

His contemporaries described him to be a fearless and an energetic leader; and, according to them, he joined politics for the people.

14 thoughts on “George Fernandes Passes Away”